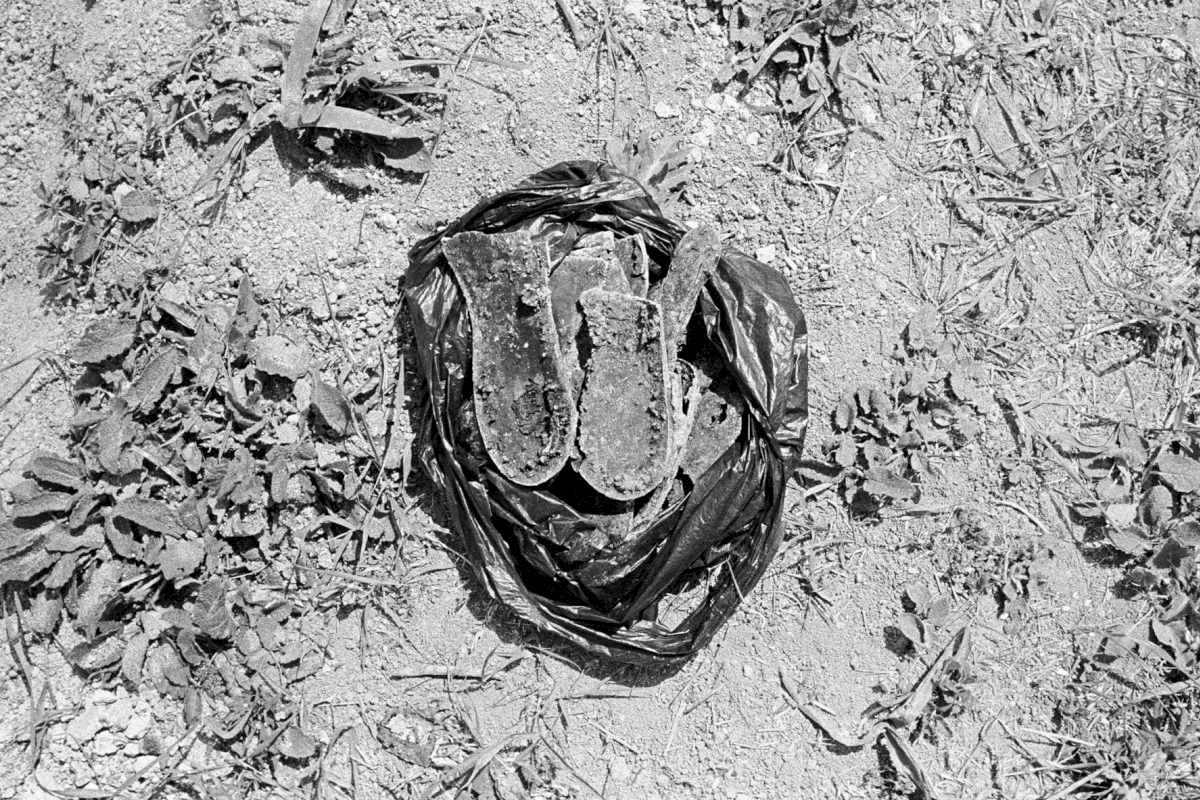 The many mass executions in Eastern Europe are still a little-known chapter of the Holocaust. In the territory of the former Soviet Union alone, over one million Jewish men, women and children were murdered until 1944 by German death squads – the so-called “Einsatzgruppen” – and buried in mass graves. Other victim groups, such as Roma or prisoners of war, were also murdered in the mass shootings.

Many of the countless crime scenes and mass graves lie remote and largely forgotten - in ravines, sand pits and forests, in fields and garbage dumps. In today's Ukraine alone there are an estimated 2,000 mass graves. Most of them are unmarked and neglected.