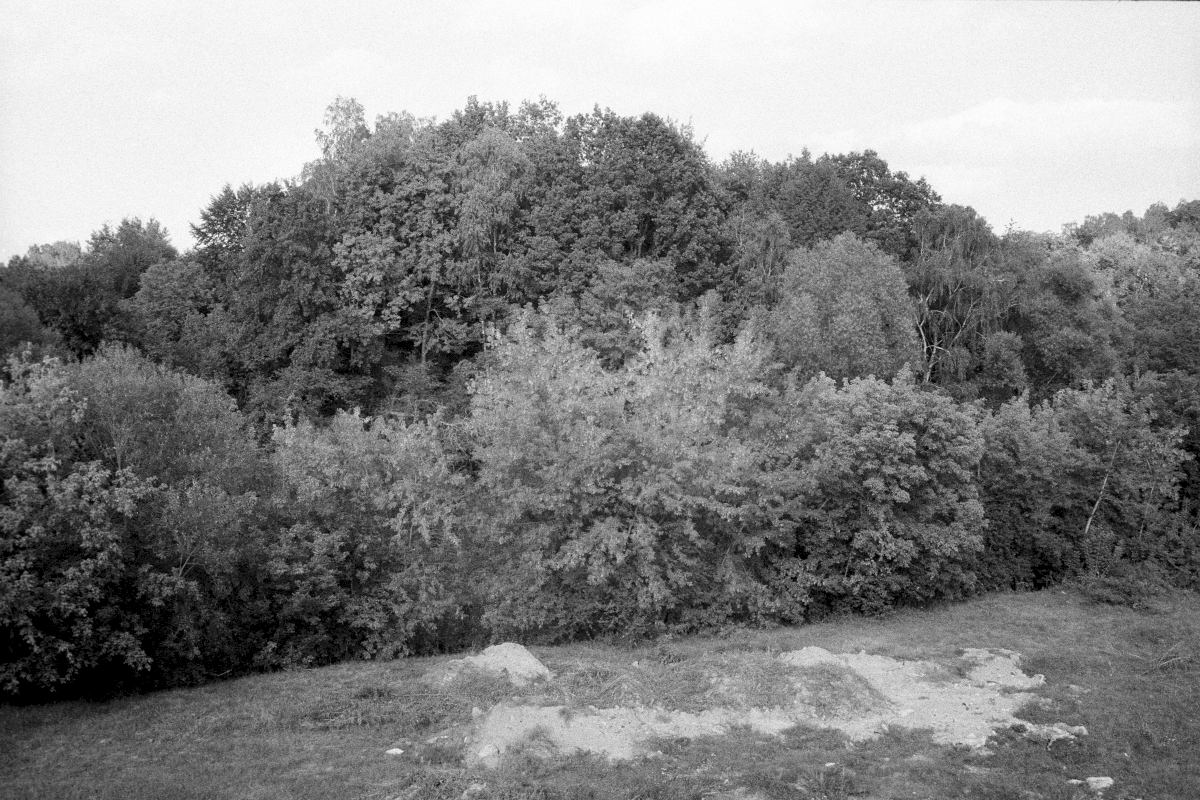 was a concentration camp established in September 1941 on the outskirts of the city Lviv in western Ukraine. The camp was liquidated in November 1943, with the evidence of the mass murder being largely destroyed by the Sonderaktion 1005. A total number of 100,000–120,000 prisoners are estimated to have passed through the camp, mostly Polish and Soviet Jews. The number of victims murdered at Janowska is unknown, estimations are in the range of 35,000–50,000 victims or even higher. Today most of the former camp site is used as a prison as well as a former tram depot, other parts are a forest.