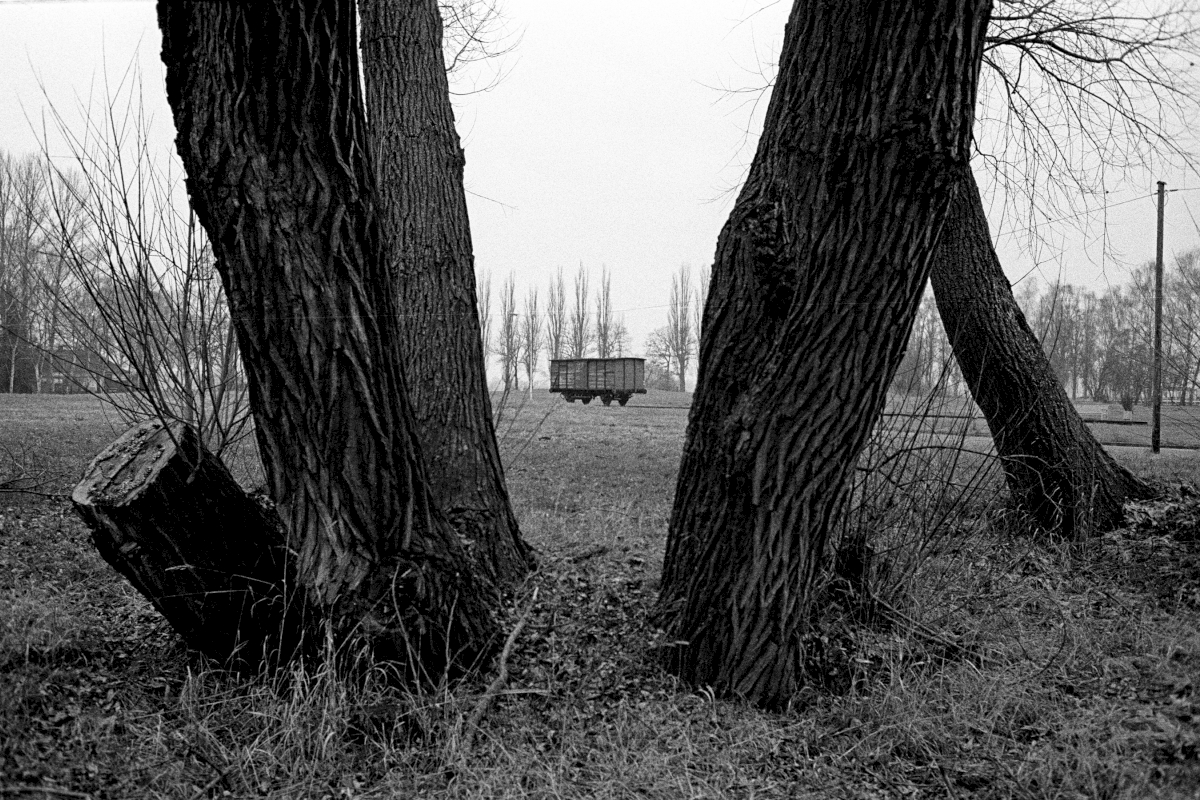 1/9 ▶
Railroad car used for the deportation of prisoners

was a German concentration camp southeast of Hamburg in the disctrict Bergedorf. It was initially set up in 1938 as a subcamp of concentration camp Sachsenhausen and expanded into an independent concentration camp by 1940. Neuengamme had at least 86 subcamps that extended as far as the Danish border. The prisoners had to perform forced labor for the SS-owned brickworks located on the camp site, in the armaments industry, and in the construction of military facilities. Of the total of about 100,000 prisoners, at least 50,000 died as a result of the inhuman working and living conditions, in mass murders, and on the death marches during the clearing of camps before the end of the war.