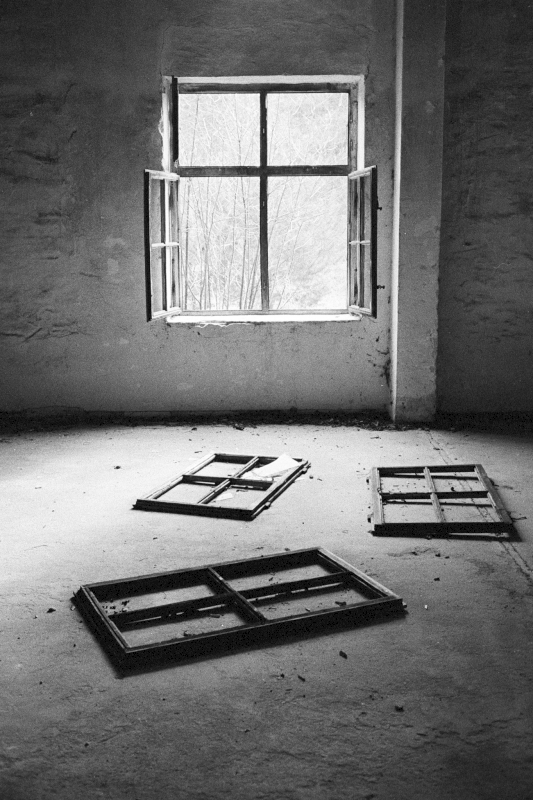 was a German concentration camp about 37 kilometers east of Danzig in Northern Poland. The camp existed from September 2, 1939 to May 9, 1945, and about 110,000 people passed through the camp during this period.

Immediately after the beginning of the war and the German attack on the Free City of Danzig, prisoners had to set up a camp in a remote forest near the village of Sztutowo. Initially, it was run as a civilian prison camp by the Danzig Gestapo, but it was continually expanded and, from late January 1942, was run as a concentration camp. The number of prisoners continued to grow, and numerous subcamps were established. The prisoners were maltreated, tortured, and exploited through forced labor. In the spring of 1944, a gas chamber was built, which initially served to delouse clothing, but was also used for gassing people for a short time from summer 1944: 100 Polish and Belarusian prisoners, 12 Polish resistance fighters, 77 Soviet prisoners of war, and more than 1,450, mostly Jewish women, were gassed. Weak and sick prisoners were killed by SS doctors through lethal injections. A total of about 65,000 people were murdered in Stutthof. Due to the advancing Red Army, the camp was dissolved from January 1945. On so-called "death marches" to the West or to East Prussia, thousands of prisoners died of debilitation or were shot by the SS guards.

Of the approximately 12,000 prisoners who remained in the camp, more than half died of typhus by April 1945. When the soldiers of the Red Army reached Stutthof on May 9, 1945, only about 150 prisoners were still alive in the camp.

In 1962 a museum was established on the former camp site.