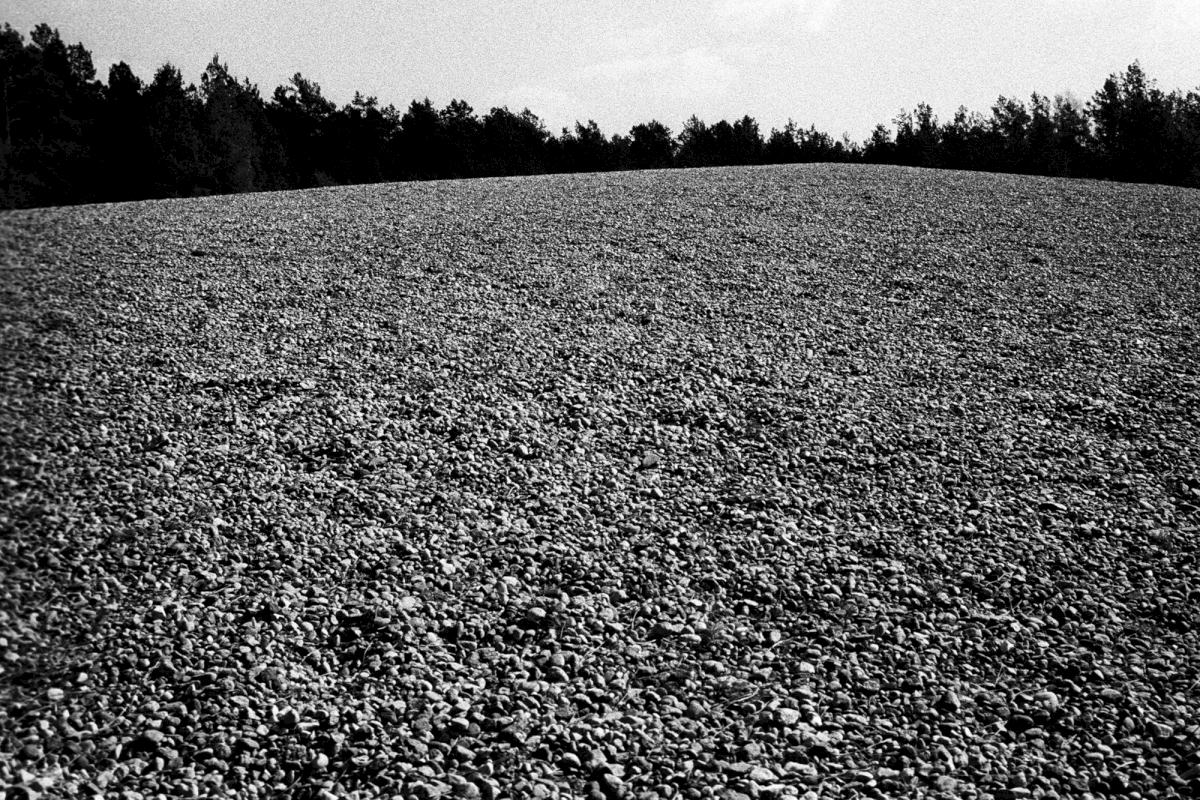 1/9 ▶
Memorial from the ashes of the murdered

was a German extermination camp in eastern Poland. The camp was established in early 1942 and, along with the Belzec and Treblinka, and served in the annihilation of the Jews of the Generalgouvernement as part of "Aktion Reinhardt". Between May 1942 and October 1943, about 170,000 to 240,000 people were murdered in Sobibor. An exact determination of the number of victims is no longer possible, since all written documents were destroyed.

The vast majority of the victims were gassed within a few hours of their arrival. In the extermination area of the camp was a stone building with gas chambers, in which the already stripped victims were suffocated by fumes from a tank engine. The murdered were buried by prisoners in a pit that was about 60 meters long, 15 meters wide, and 5-7 meters deep. Starting in the summer of 1942, the prisoners had to exhume and burn all the bodies before they were murdered themselves. After a prisoner revolt in October 1943, the camp was no longer in use and trees planted to cover up the crimes.