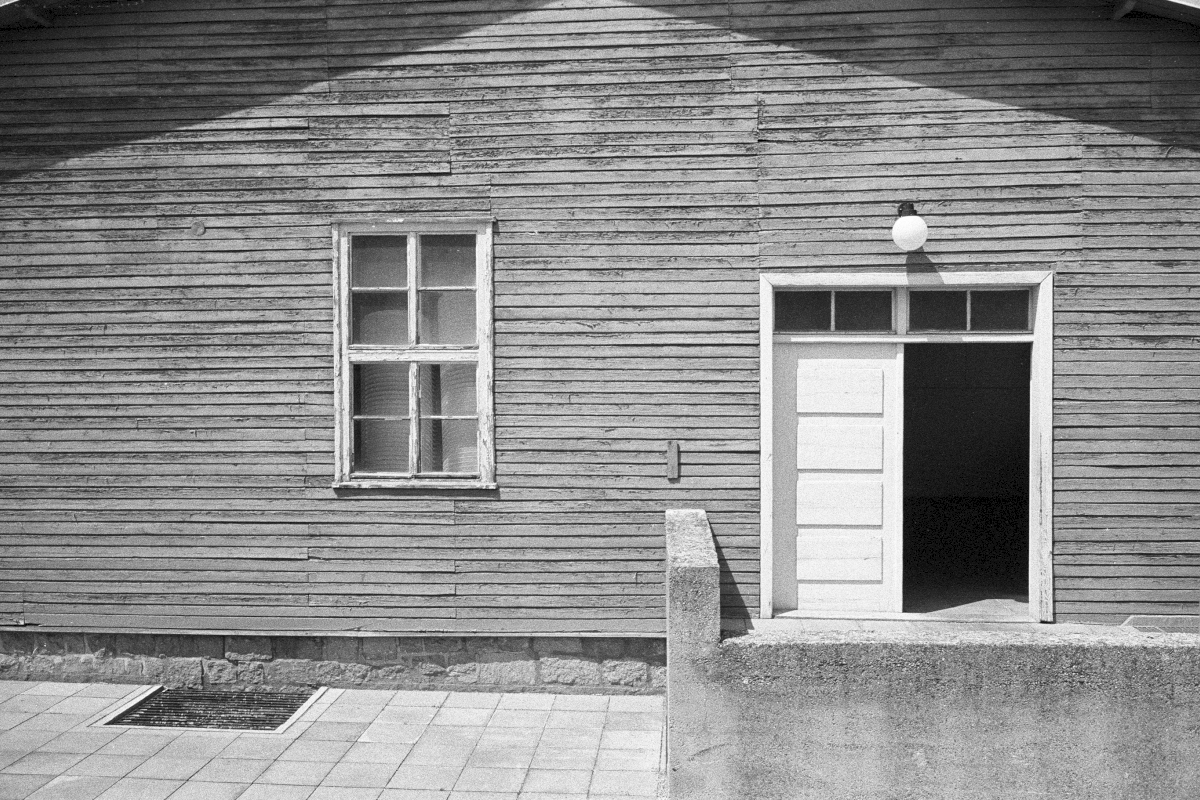 was a concentration camp located 20 kilometers east of Linz and was the largest concentration camp in Austria. It existed from August 1938 to May 5, 1945, when U.S. soldiers liberated the camp. In Mauthausen and its subcamps, 200,000 people were imprisoned - among them politically persecuted persons, prisoners of war, and Jews. Some 120,000 prisoners were murdered or died of the catastrophic living conditions and physical forced labor. Especially from 1943 onward, Mauthausen became increasingly overcrowded. In March 1945 the camp held 84,000 prisoners - the maximum number of prisoners in Mauthausen. Epidemics as typhoid and dysentery broke out, and in the last five months alone, before the camp was liberated, some 25,000 prisoners died. Jewish prisoners were treated particularly badly and suffered more than other prisoners from hunger and disease. The death rate among Jewish prisoners exceeded 95 percent.

Mauthausen had over 40 subcamps, the largest of which were in Gusen, Ebensee, and Melk. Many of the prisoners there had to work for the armaments industry, assembling building aircraft parts, rifles, tanks, or building underground tunnels for armaments production.