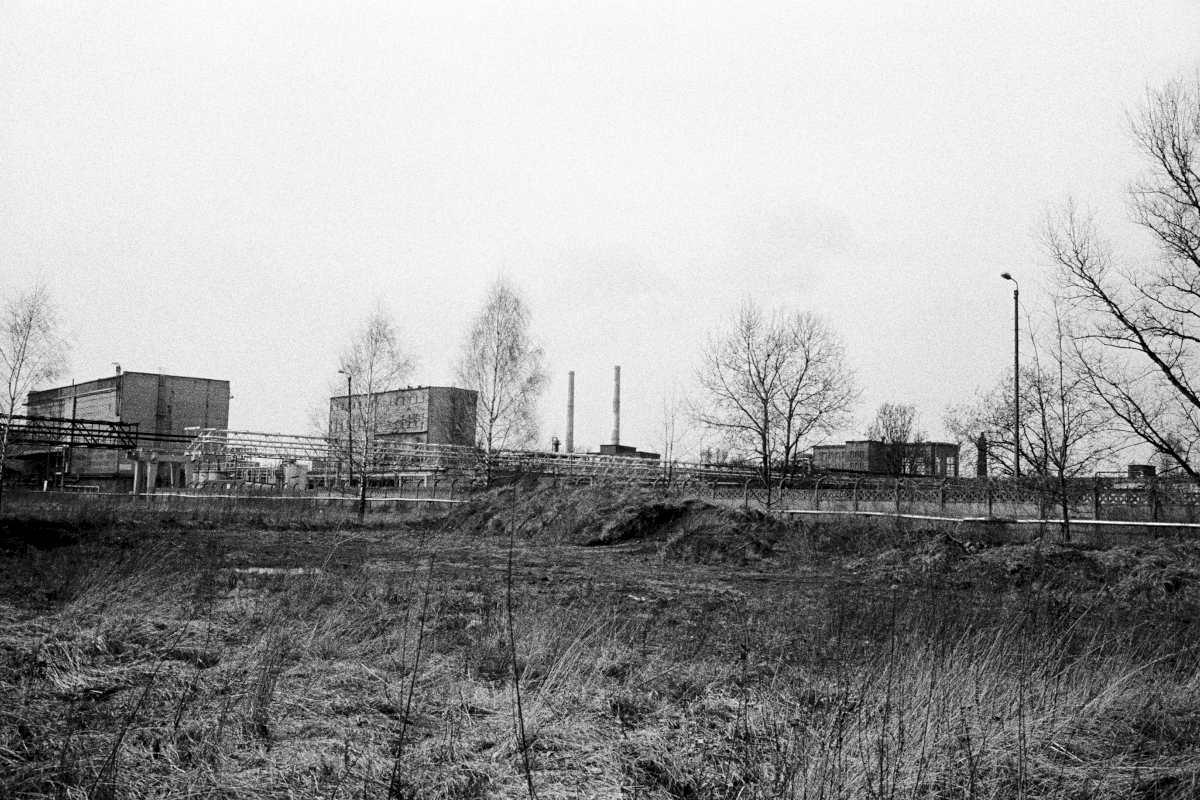 also known as "Auschwitz III" or "Buna Camp", was a German concentration camp and part of the large concentration and extermination camp complex Auschwitz in occupied southern Poland. The camp was established in late October 1942 on the site of the village of Monowice, whose inhabitants had been expelled. The camp bordered directly on the grounds of the Buna plants of the company I.G. Farben AG and was the first concentration camp planned and financed by a private industrial enterprise and intended exclusively for the forced labor of prisoners.

Initially the camp was only 500 meters long and 270 meters wide, with capacity for a few hundred prisoners. However, the camp was soon greatly enlarged: By late 1943, there were already 7,000 prisoners in the camp, and in July 1944 the maximum of 11,000 - mostly Jewish - prisoners was reached. The prisoners suffered from horrible living conditions and hard physical labor, as well as brutal violence by the SS-guards and Kapos. Thousands of prisoners incapable of work were sent to their death the gas chambers of Auschwitz. The number of victims for Monowitz cannot therefore be determined exactly but is assumed to be around 20-25,000.

Shortly before the arrival of the Red Army in January 1945, the SS "evacuated" Monowitz on January 18 and drove the prisoners on a death march. Some 850 weakened and sick prisoners were left behind in the camp infirmary, many of whom died before the camp was liberated on January 27, 1945.

The factories in Monowitz continued to be used after the war and are one of the largest plastics production facilities in Poland. The previously displaced village population returned to Monowitz and rebuilt the village. As building material they also used the wooden camp barracks, whereby parts of the barracks have been preserved until today. In addition to the historical factory buildings, numerous bunkers of the SS guards, railroad tracks and concrete pillars of the barbed wire fences are also preserved and can be found in Monowitz and its surroundings.