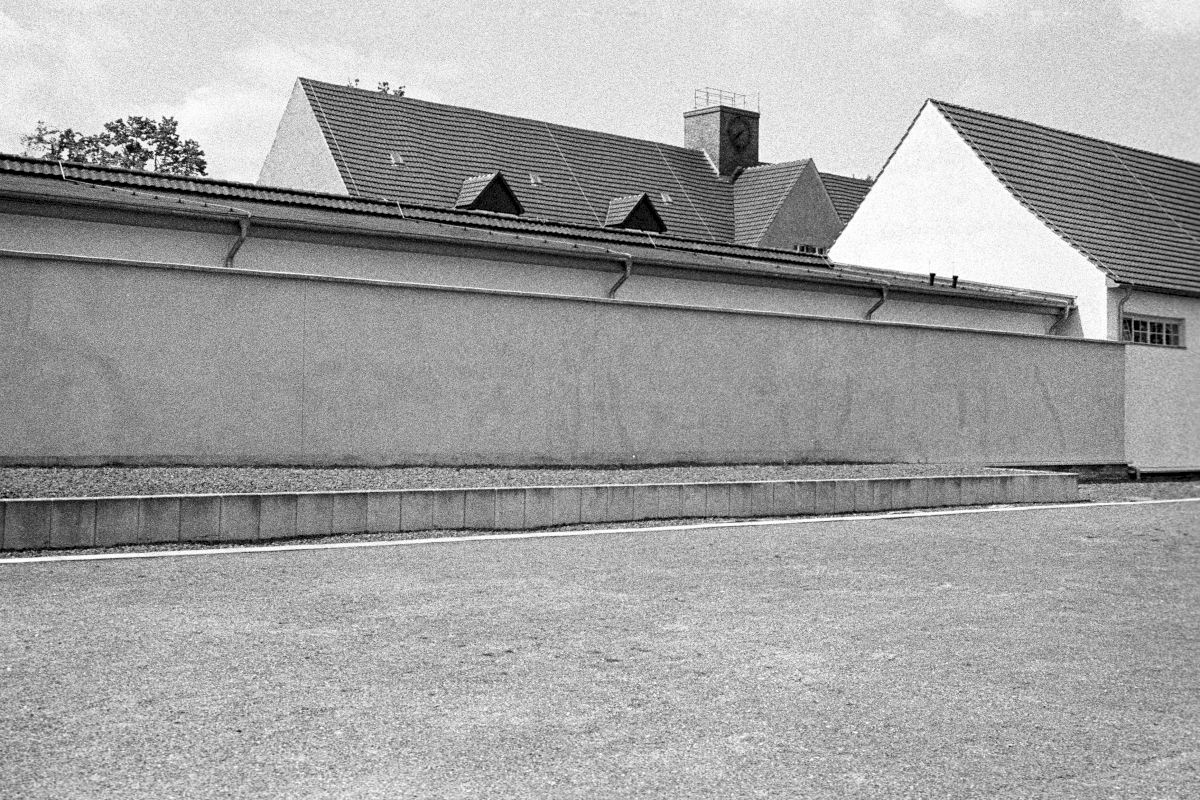 1/18 ▶
Since 1959 a memorial site commemorates the victims; yet the camp ground itself was used by the Russian army until 1994 as a military base and training ground Today the whole area is open to the public.

was a German concentration camp for women, located 90 km north of Berlin, near the village Fürstenberg. Between 1939 and 1945 some 130,000 female prisoners passed through Ravensbrück and its 40 sub-camps. About 28,000 women died at Ravensbrück. Most women were political prisoners, who came from various European countries occupied by Nazi-Germany. By far most women were deported from Poland and the Soviet Union to Ravensbrück.&nbsp;More than 20,000 of the total were Jewish women. Many slave labor prisoners were employed by Siemens & Halske in nearby factories. From 1942 to 1945 medical experiments were conducted on many prisoners. In the spring of 1941, the SS established a small adjacent camp for male inmates. Near to the Ravensbrück camp was also the Uckermark concentration camp.The camp was opened in May 1942 as a detention camp for girls, aged 16 to 21, who were convicted for random reasons, arbitrarily declared depraved, asocial or criminal. Several thousand women from the Uckermark camp as well as Ravensbrück were murdered in early 1945 in an improvised gas chamber at Ravensbrück.