There were 24 main concentration camps operated by Nazi Germany, to which well over 1,000 subcamps were organizationally subordinated - some of them under terms such as subcamps or secondary camps. If one includes other facilities such as forced labor camps, POW camps, ghettos and “Jewish houses”, brothels or “Euthanasia” Centers, the number is considerably higher. These pictures therefore only show a fraction of the many camps and sites where German perpetrators killed, tortured and starved millions. 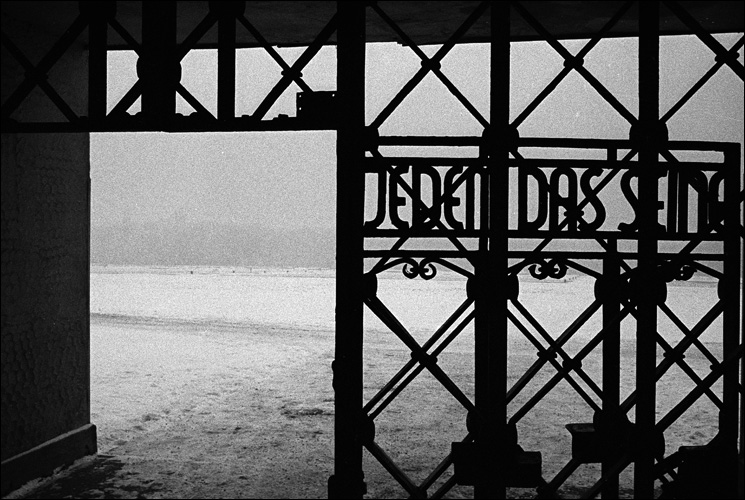