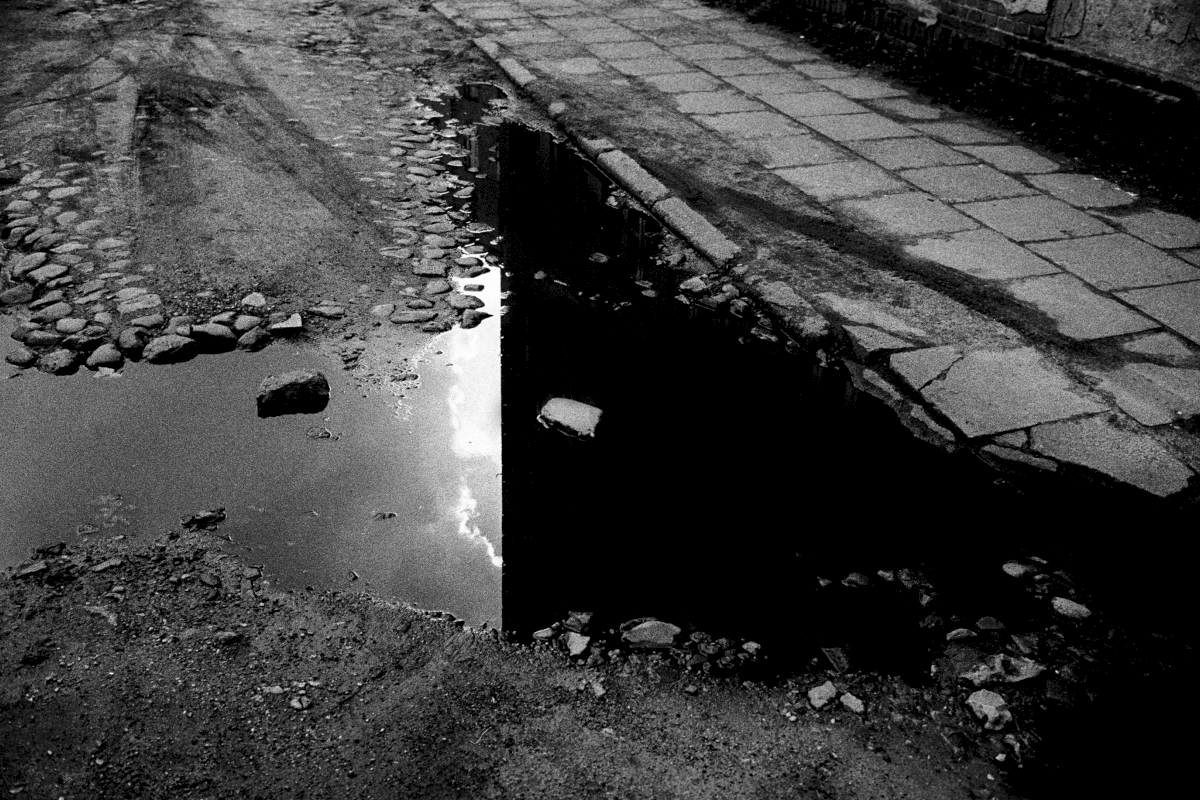 1/11 ▶
Old cobblestone streets in the Bałuty-neighbourhood, the area of the former ghetto

was from 1939 to 1944 a Jewish ghetto in the city of Łódź during the German occupation of Poland. It was the longest existing ghetto of the NS state. The living conditions of the imprisoned population were catastrophic; more than 40,000 people died in the ghetto or were murdered. Forced labor had to be done in workshops. Especially soldiers' uniforms, boots, weapon parts and ammunition were produced in the ghetto, but also everyday objects for the civilian population of the German Reich. The Jewish administration of the ghetto hoped to save through work as many people as possible from deportation. This turned out to be a fatal error: at times thousands of people had to be selected and handed over to the Germans every week. The deportations were carried out mercilessly and the ghetto - like other Nazi ghettos - served primarily as a way point on the way to the death camps. Between January and May 1942, 55,000 Jews and 5,000 Roma were taken from Radegast station to the Kulmhof extermination camp (Chełmno). During the "Aktion Gehsperre" in September 1942, 12,000 Jews were taken to Chełmno - including all patients of a ghetto hospital, children and old people. The ghetto was liquidated from summer of 1944 and liberated by the Red Army on January 19, 1945. Only 980 people - mostly members of a cleanup commando - survived Litzmannstadt ghetto. In contrast to the Warsaw Ghetto, the buildings from the ghetto era are still largely preserved today.