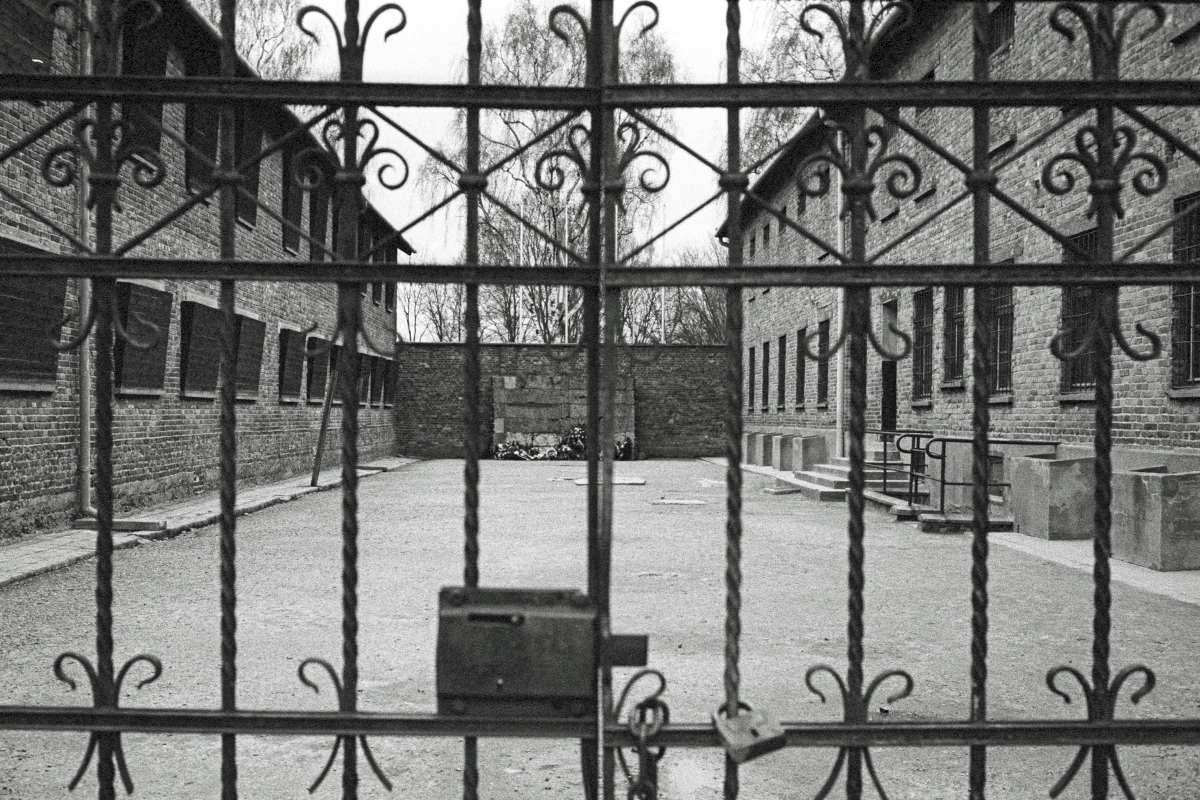 was the largest German concentration and extermination camp and has become a symbol of the Holocaust. More than one million Jews and many tens of thousands of political prisoners from Poland, prisoners of war from the Soviet Union, Sinti and Roma were murdered in Auschwitz.